The sense of satisfaction at being able to write this is almost indescribable:
“Io-Interactive announces its new game, HITMAN™, today”. The newest venture for us, Agent 47 and every single dedicated, wonderful fan of this franchise out there, is about to begin. If you somehow missed it, here’s the announcement trailer for you to enjoy.


The new game is simply called “HITMAN”. We did this because in many ways this is the start of a new journey for Hitman. Don’t think of it as a reboot, though - think of it as a pure Hitman experience and the foundation for future HITMAN games. Agent 47 is the aspirational assassin, he’s at the absolute peak of his power this time around. This is our central promise: a pure assassin fantasy. So we liked the simplicity and the power of calling this game HITMAN. We want him to be powerful and embody the fantasy completely, and he will remain a constant throughout everything we do with the games going forward.

So what is this new game? Well first off HITMAN is still a creative stealth action game, featuring the greatest assassin out there, Agent 47. As an operative of the International Contract Agency, his job is to take out high-profile targets all over the world, supported by his long-time handler Diana Burnwood. Each location in the game is a living sandbox, a place where every NPC has a name and every room matters. We’ve focused on making sure you, the players, have complete freedom of approach over how, where and when you decide to take out your target. Creativity from players is fully expected, you have the power and intelligence of Agent 47 at your fingertips and it is your choice whether to use brute force or orchestrate a genuine masterpiece of assassination. 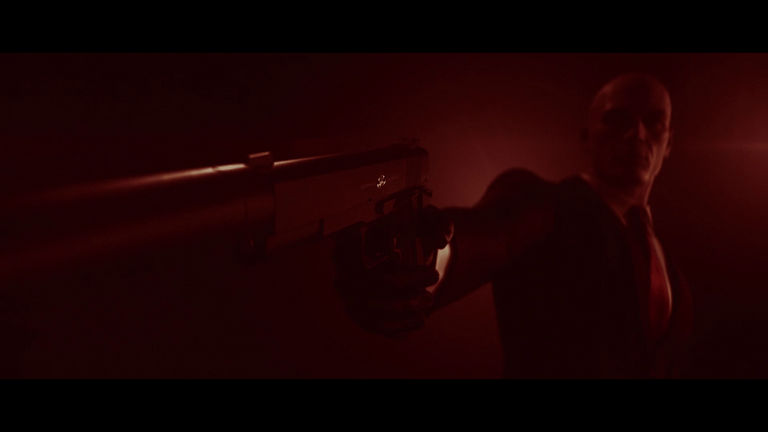 ​
Locations are more detailed, more populated and much larger than ever before, full of things to experiment with and targets to kill without any checkpoint systems in there. Contracts mode, which we’ll talk more about later in the year, returns and really shines in these big sandboxes. We’ve brought back save games, so you can save your progress anywhere, and we have revamped pretty much every system in our Glacier engine to enable this HITMAN experience. We promised you these things a while back and we’re sticking to them because they are important – and because your feedback is important. In fact, it’s so important we’re taking things a step further. 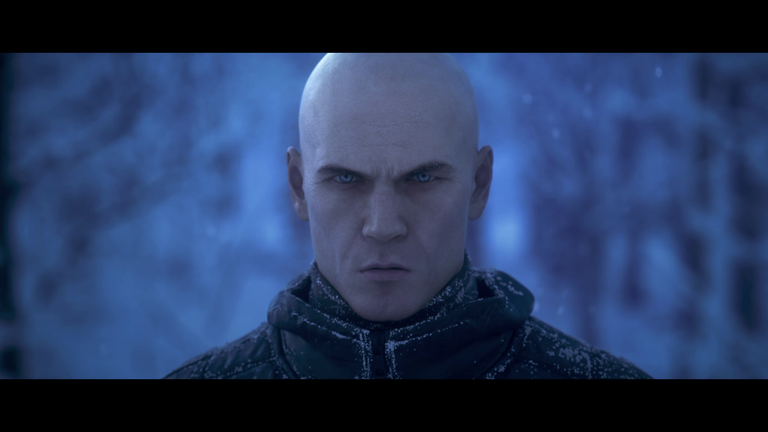 One of the reasons why we’re calling this a new start for HITMAN is also the idea of releasing a digitally led product. That can mean a lot of different things depending on who you are, but for us it means we’re going to make HITMAN available first via direct download.​
We’re embracing what digital can offer a blockbuster game series like HITMAN – it allows us to do things that are both bold and exciting and entirely new to the Hitman experience.

We are building an expanding and evolving world of assassination. The experience will begin on December 8th and we will release new locations, missions and hits over time at regular intervals through 2016, which means we’ll all be able to share in the excitement of a new content drop at the same time. Rather than unboxing a game, playing it and then that’s sort of it, we want to deliver a true community experience - creating an ongoing and evolving game which plays out with a finale that brings the story arc together. Our primary goal is to keep HITMAN players fully engaged, so between bigger drops we will be creating one-off live events and live targets to keep you immersed in the experience.

Imagine a target appearing for every player in the world, for a limited time only… let’s say 48 hours. Where your one shot counts. And when that target is gone, it is gone forever. A shared experience where we imagine the HITMAN community will come together every time a new mission or new location appears. For $60 you’ll get full access to all of this content – everything we release as part of this story.

Another big part of this new approach is that we will develop the game with you, the players, and adjust gameplay and create live content and events based on player activity and feedback - so the game will deepen and evolve as time progresses. The experience begins on December 8th on PlayStation 4, Xbox One and PC and will reach well into 2016.

Exclusives and beta
If you saw HITMAN revealed at the Sony E3 Press Conference, you heard the word “exclusive” a couple of times. We’d just quickly like to run through what that means. PlayStation 4 will be the only console where you can experience the beta and where you can play it first. A PC beta is planned to arrive a week later. The beta is available for pre-orders now. As for the PlayStation 4 exclusive contracts, they are only available to those people who own a PS4 copy of the game.

One more thing
The journey has just started for us all. We are incredibly excited to share a lot more with you as 2015 unfolds. Tomorrow, on June 16th, we’ll be showing the first gameplay trailer from HITMAN at the Square Enix Press Conference. You probably don’t want to miss that.

We’re very happy to invite you into this world of assassination. It’s a place full of challenges, contracts, hits, targets, opportunities, choices and freedom. We can’t wait to show you more!

See you in the trenches.
Io-Interactive

I have only completed the first Hitman for PS2. Let's try this one!